FEATHERSTONE Rovers boasts a rich and proud history, having being formed officially in 1902. Having started out life in the Wakefield & District League, and then later reforming, in 1921, the club went on to scale great heights - on and off the field. 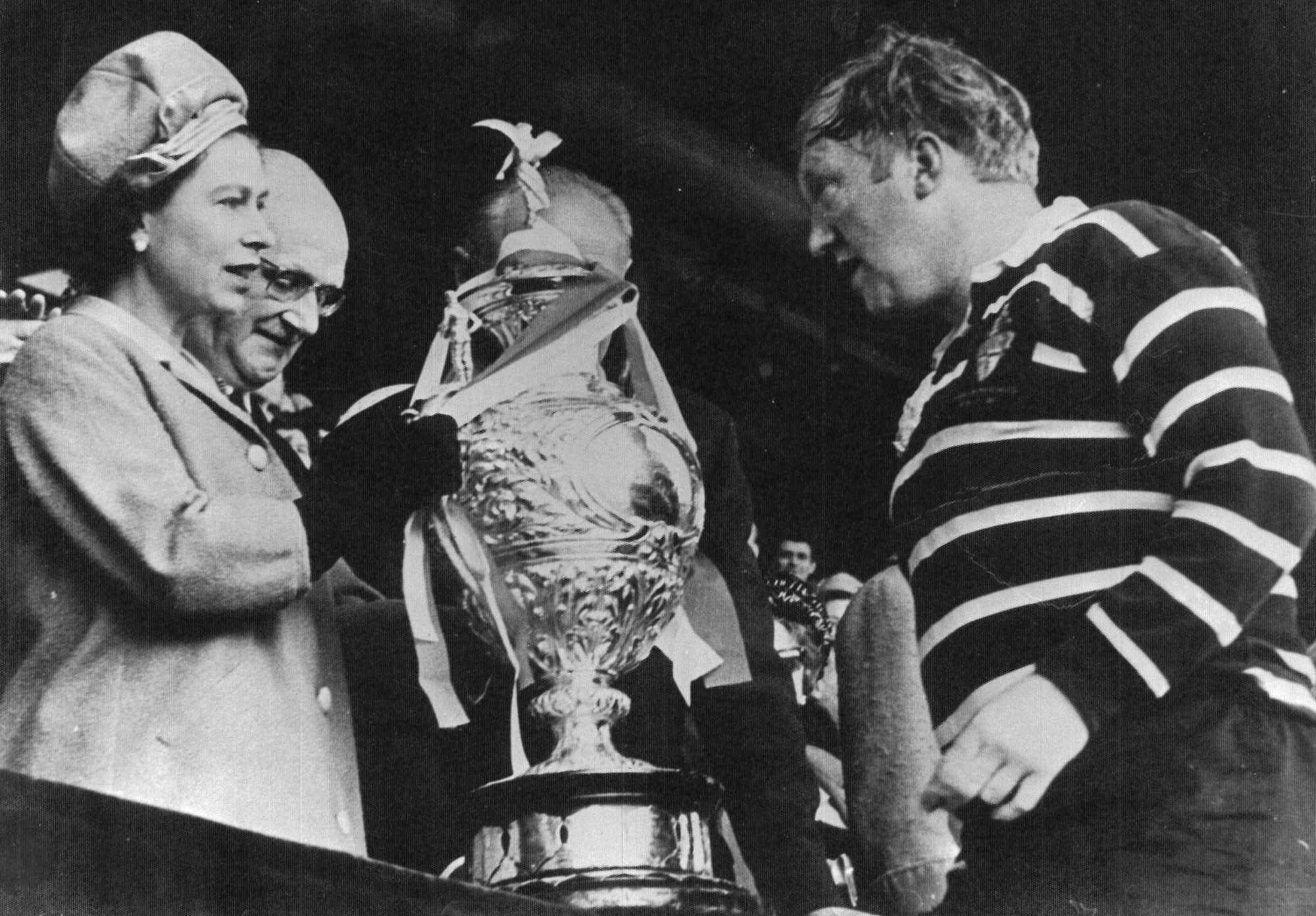 1902 - Featherstone Rovers Rugby League Football Club is formed at the Railway Hotel on Station Lane. George Johnson becomes the first Chairman, and Charles Umpleby lends some land for a pitch at the Athletic Grounds off Post Office Road.
1903 - The club joins their first league, the Wakefield & District League, and wins it at the first attempt.
1906 - The club becomes the first and only junior or amateur team ever to reach the quarter-finals of the Challenge Cup.
1906 - The club disbands after a mass exodus of players to richer clubs.
1908 - The club reforms and continues at Post Office Road.
1912 - The club merges with Featherstone NUFC.
1916 - The club closes down as World War I takes hold.
1919-1921 - The club wins all possible honours in the junior leagues. 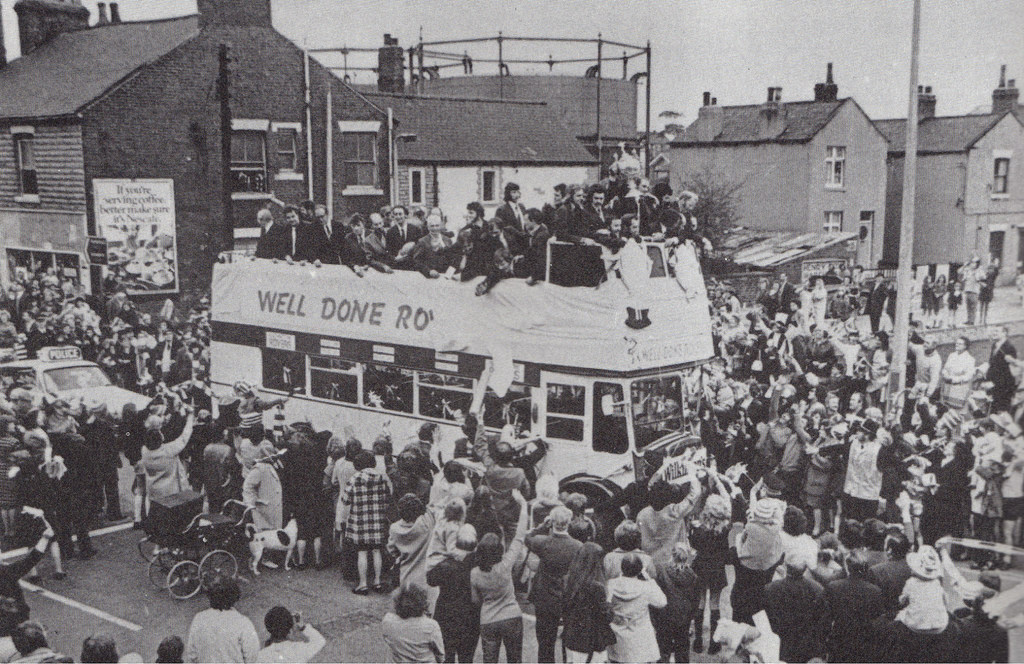 1921 - Featherstone Rovers Rugby League Football Club is accepted into the senior league of the Northern Union (soon to be renamed the Rugby Football League).
1923 - Billy Clements becomes the club’s first county footballer.
1923 - Jack Hirst becomes the club’s first international footballer.
1928 - The club reaches its first Championship final (v Swinton) and Yorkshire Cup final (v Leeds).
1928 - Tommy Askin becomes the club’s first ever Great Britain Lions tourist.
1929 - Jack Hirst becomes the first player to score 100 tries for the club.
1933 - Jim Denton retires after a record 440 senior appearances for the club, the first player to score 1,000 points for the club.
1935 - The club is used as the setting for a major film, Where’s George?
1937 - Abraham Bullock takes over from George Johnson as club President.
1940 - The club wins the Yorkshire Cup for the first time (against Wakefield Trinity). 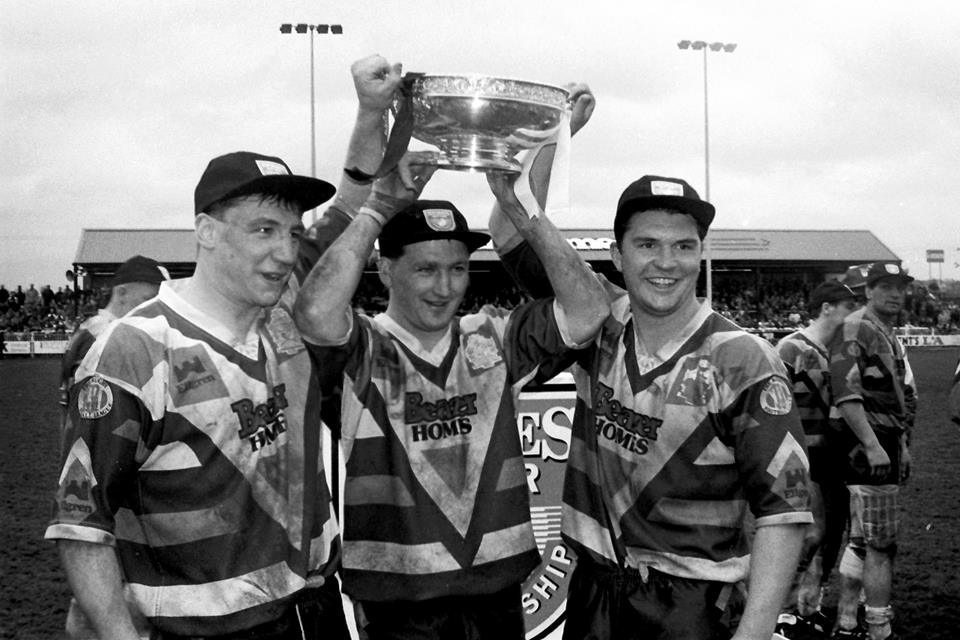 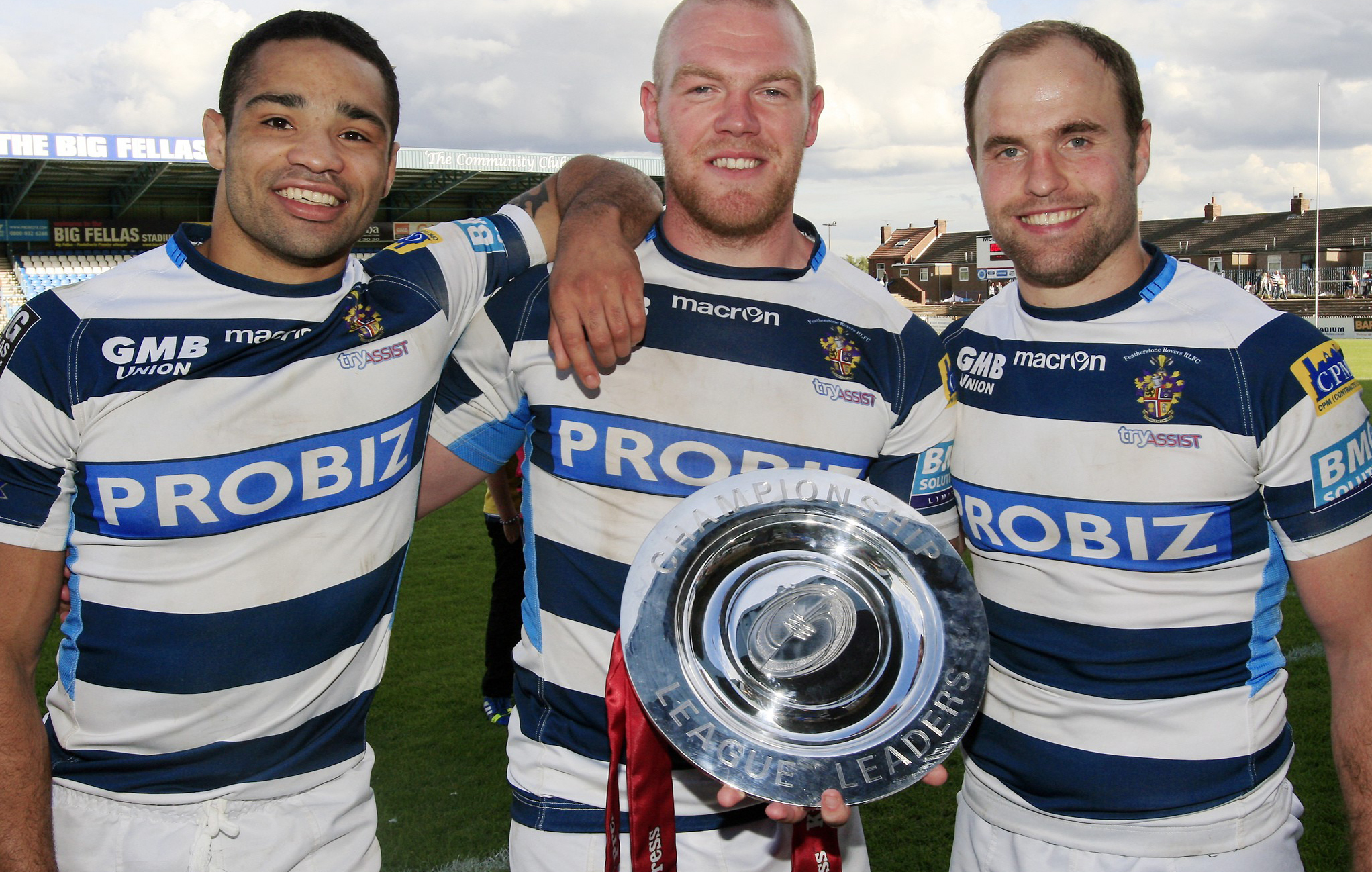 1974 - Featherstone Rovers Rugby League Football Club reaches its fourth Challenge Cup final (against Warrington).
1977 - The club, coached by Keith Cotton, is crowned League Champions for the first time in its history.
1977 - Jimmy Thompson and Peter Smith represent the club in the World Cup Final as Australia beat Great Britain in Sydney.
1979 - The club is relegated for first time.
1980 - The club wins the Second Division Championship.
1983 - The club’s finest hour, coached by Alan Agar, wins its third Challenge Cup final (against Hull) and David Hobbs wins the Lance Todd Trophy.
1986 - Steve Quinn becomes the first (and only so far) player ever to kick 1,000 goals and score 2,000 points for the club.
1986 - A New main stand is constructed after the old one is damaged by fire.
1987 - The club is relegated for the second time. The club plays its first ever fixture against Papua New Guinea.
1988 - The club, led by Deryck Fox and Peter Smith, is promoted and reaches the play-off final at Old Trafford (against Oldham)
1992 - The club is relegated for the third time.
1993 - The club, inspired by Brendon Tuuta, wins the Second Division Championship for the second time, and the playoff final at Old Trafford (against Workington).
1993 - Paul Newlove sets a new try scoring record for the club with 48 in a season.
1995 - The club reaches its 13th (and most recent) Challenge Cup semi-final (against Leeds).
1995 - The club loses its top flight place after Super League is born. 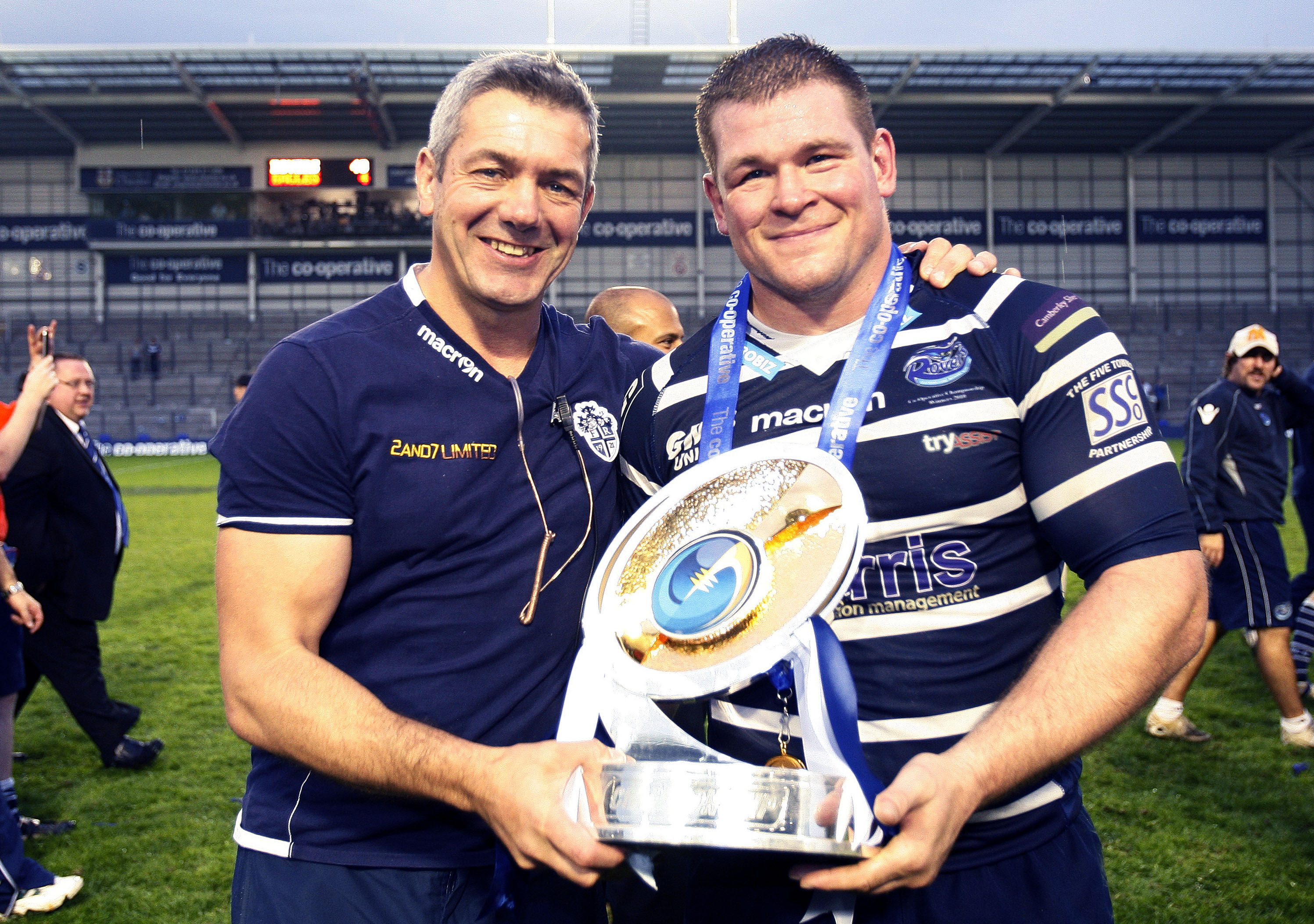 2005 - The club is relegated to the third level for the first time.

2007 - The club wins promotion to the second level in a play-off final at Headingley (against Oldham).

2018 - Featherstone became the first club to beat Toronto Wolfpack in Toronto and went on to lift the Championship Shield. 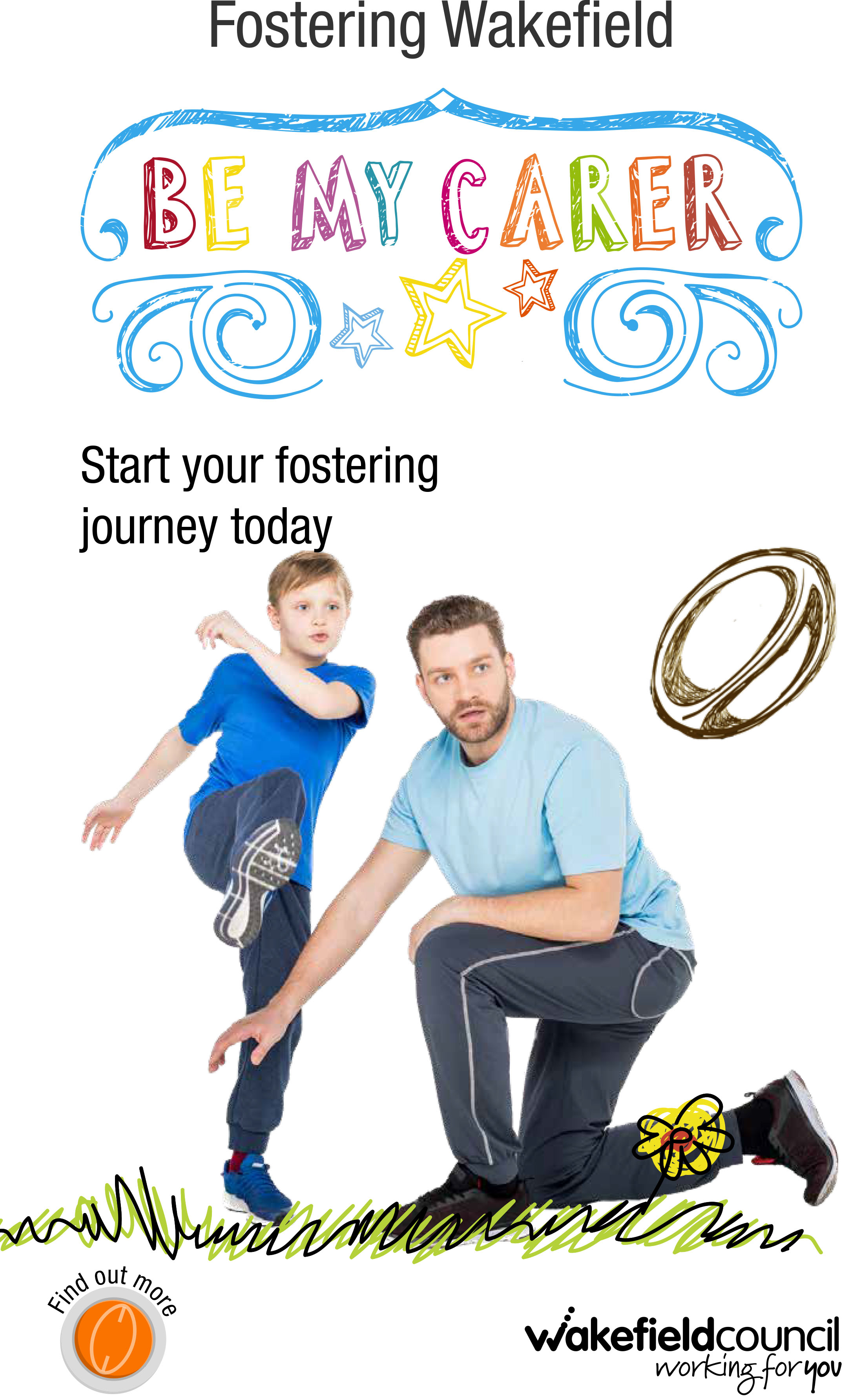