FEATHERSTONE Rovers boast a successful partnership with Super League side Leeds Rhinos, which is sponsored by Ward Hygiene.

The Rovers entered into a dual-registration agreement with Betfred Super League champions Leeds Rhinos back in 2015 and the partnership continues to thrive.

The dual-registration system was introduced in 2013 and several professional clubs now operate partnerships, across the sport’s top three tiers.

We are delighted to have the support of Ward Hygiene, who act as the official player sponsor of all dual-registration Rhinos players - appearing in Featherstone colours.

The Rhinos often make Super League players available for Rovers selection, in a bid to improve match readiness and keep them up to speed with the demands of elite professional sport. 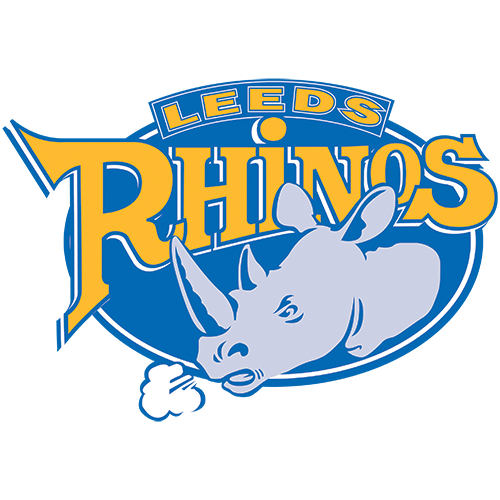