Amy joined the Featherstone Rovers Foundation back in 2012, after being recruited to the position of Zone Manager.

Her initial role was to operate the BBC Children In Need project, prior to being appointed as Head of Community Development.

Prior to arriving at the LD Nutrition Stadium, Amy previously worked in schools and education, while continuing her work with horses on various yards.

Away from the Rovers, Amy is a keen horse rider and competes whenever she can in competitions across the country. 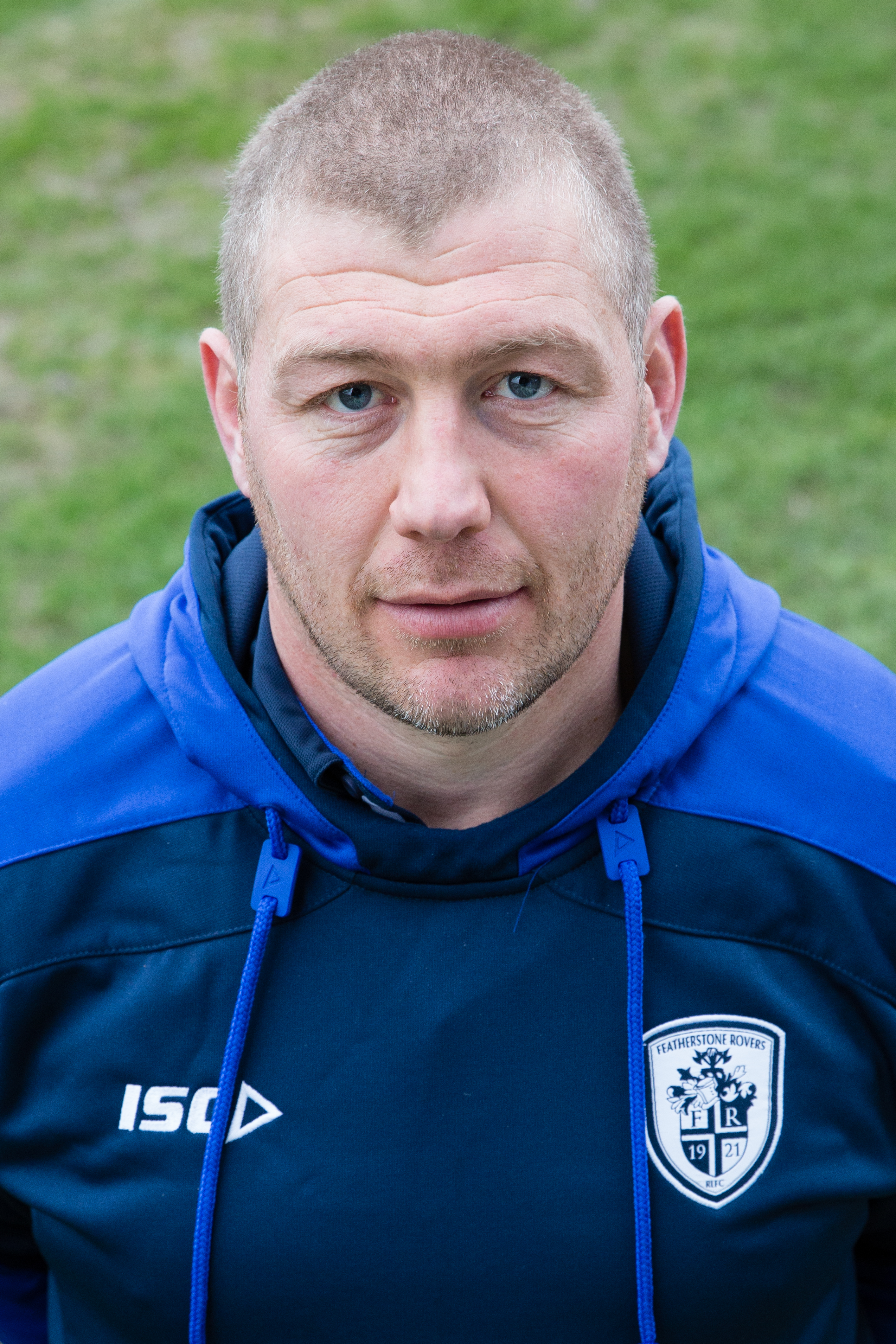 Paul has been involved in rugby league for almost 35 years, both as a player and as a coach.

Having featured for the first time as a six-year-old with Thornhill Trojans, Paul went on to enjoy an illustrious career in the sport’s professional ranks, appearing for Dewsbury, Wakefield, Huddersfield, Hunslet and Keighley.

He went on to coach both the Hawks and the Cougars, having combined semi-professional coaching with community development work for more than five years.

Paul’s aim is to give the young people of Featherstone and surrounding areas an opportunity to get involved in rugby league.

Amanda joined the Rovers Foundation back in 2015 and held a key role within the club’s community arm ever since.

A qualified lecturer in Early Years, Amanda previously taught at Bradford College and has worked in education for more than two decades, gaining a wealth of experience along the way.

Amanda is a keen volunteer and works tirelessly to support the Wakefield & District Down’s Syndrome Support Group - a charity close to her heart.

She operates the Rovers Tots initiative, having originally been recruited to successfully deliver the Featherstone Improvers project.